Top Technologies That Will Benefit Television in the Near Future 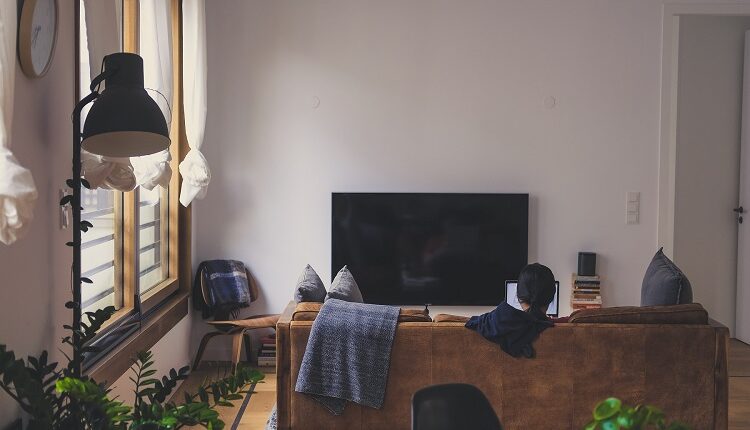 Many Western cultures are transitioning from service economies to Entertainment economies, which makes the TV one of the most important devices currently on the market. The kind of economic pressures involved with the TV will ensure that a lot of current and on-the-horizon technologies will be used to enhance people’s TV experience.

Here are a few examples.

One trend that is and will inevitably continue to happen for television is that it is slowly becoming more and more computerized. Back in the day, televisions showed pictures only, theyw ere compeltely separate from computers in every way. This was easy to notice as well since computers were originally the size of entire rooms back when television technology was still only a few decades old.

But now, you have things like Google TV coming out, that have more of a computer feeel, even though they are also a television. A lot of the apps it has like YouTube and Google Play will make you think you’re using a computer, but the live streaming tech will make it seem a lot more like a TV.

OLED stands for “Organic Lighte-Emitting Diode,” and it’s one of the possible technologies that’s available now but that might become a whole lot more prevalent in the future. The TVs using OLED function by running electricity through certain organic materials that emit red, blue, or green light. The televisions are unique because no other TV actually produces lightly directly. LCD screens actually have a backlight that shines through different colored filters, for example. The result is that OLED televisions are more energy efficient. They are also lighter, thinner, and just perform better than the current alternatives, including plasma, which simply uses gas instead of crystals. Neither of those technologies produce colored light directly.

There’s already a lot of advancement these days when it comes to touch screens. They are becoming cheap enough that even some vending machines use them to display what you’ll be buying and to make your choices. With the increased emphasis on interaction when it comes to television, touchscreen televisions could become more prevalent. It would certainly be quite a marketing gimmick to let people touch the head of their favorite celebrity in whatever voice or acting competition is being shown on a reality television program. This is what we are seeing more and more: technologies all merging together.

As televisions get more and more efficient, and miniaturization increases at exponential rate at the same time that material science improves, eventually you could get some pretty interesting possibilities in the future. For example, bendable televisions wouldn’t be outside the range of possibility. This would give you true versatility when it comes to where you put the TV in your house. You could even have it fill an entire wall and go around corners. Or maybe in the future, we’ll be folding up our TVs like maps and putting them in our pockets.

The Lazy Way to Lose Weight and Get Fit